Alchymy Festival is the North Wall’s annual celebration of new work. In 2021, the festival goes online for the first time, and will feature performances created for digital platforms as well as a series of live streamed panel discussions. Events will be available to stream from 3 – 31 May through the website.

This year’s festival will include newly-commissioned work by The North Wall’s Creative Associate companies, The PappyShow, Ad Infinitum, and Poltergeist Theatre. There’s another chance for audiences to stream Wardrobe Ensemble’s acclaimed production of The Great Gatsby, launched earlier this year by The Wardrobe Theatre in Bristol, and directed by our Creative Associate Tom Brennan.

The festival will also include a new audio drama by ArtsLab writer Marika McKennell, whose play E8 was awarded a Fringe First and The Stage Award for Acting Excellence in 2019 at the Edinburgh Fringe. A second audio drama, created by participants of this year’s Catalyst writers’ residency, will also premiere; alongside four micro-commissions from artists in The North Wall’s ArtsLab network, and podcasts with writer Karim Khan, Euton Daley MBE and producer Ellie Keel.

Alchymy 2021 launches with a series of live-streamed panel discussions (5-7 May 6pm) featuring a range of speakers from across the theatre industry, including directors Emma Rice (Wise Children) and Matthew Xia (Actors Touring Company) and journalist Lyn Gardner. Among the subjects tackled will be class and opportunity, and the future of British theatre.

All events at this year’s Alchymy Festival are offered for free / Pay-What-You-Feel basis. If you’ve enjoyed any of the work created for this year’s festival, and would like to support The North Wall Trust in the continuation of its work with early-career artists, you can make a donation.

Alchymy 2021 has been made possible thanks to the generous support of the Garfield Weston Foundation, and the Cameron Mackintosh Fund for Contemporary Drama at the University of Oxford. 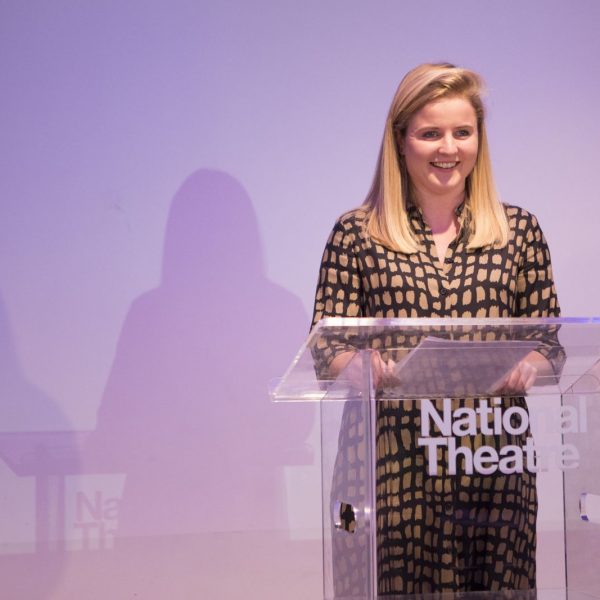 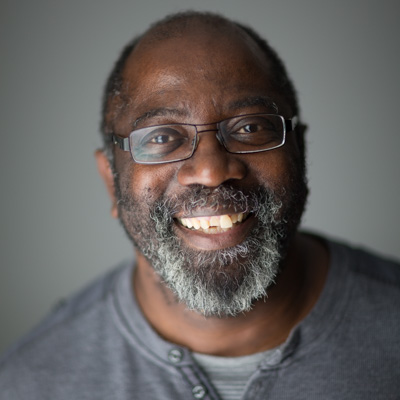 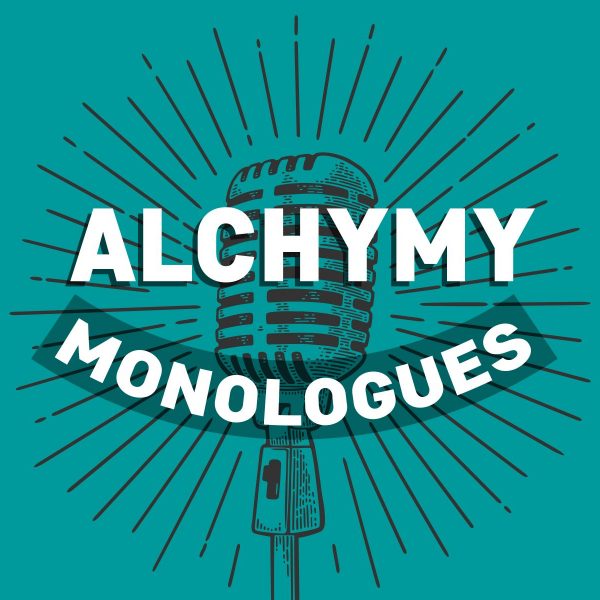 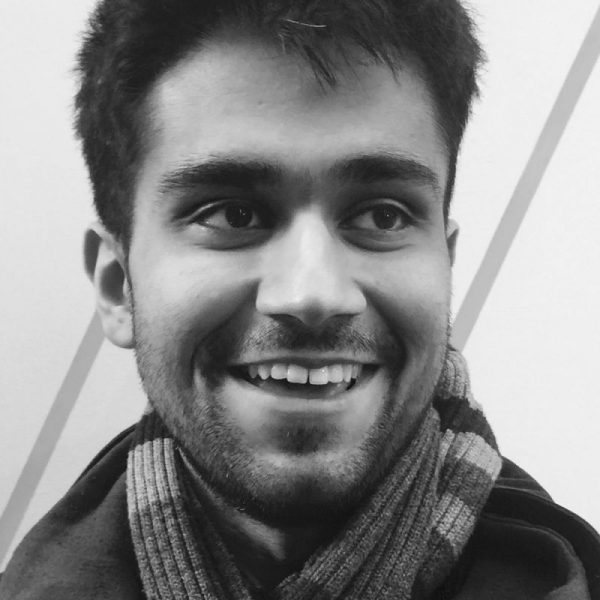 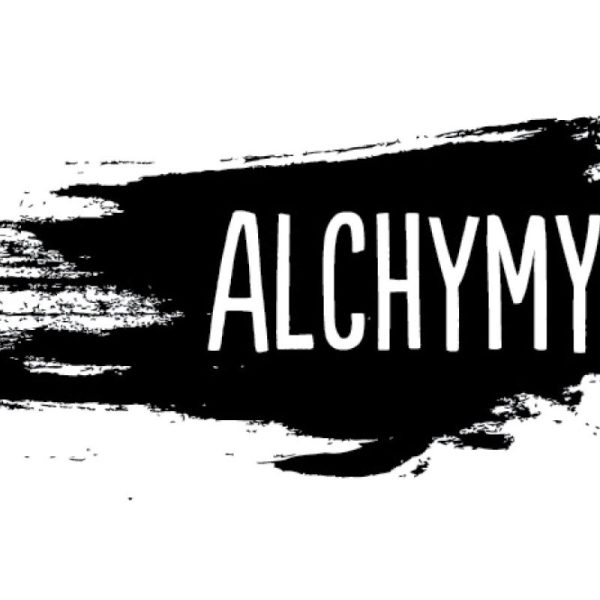 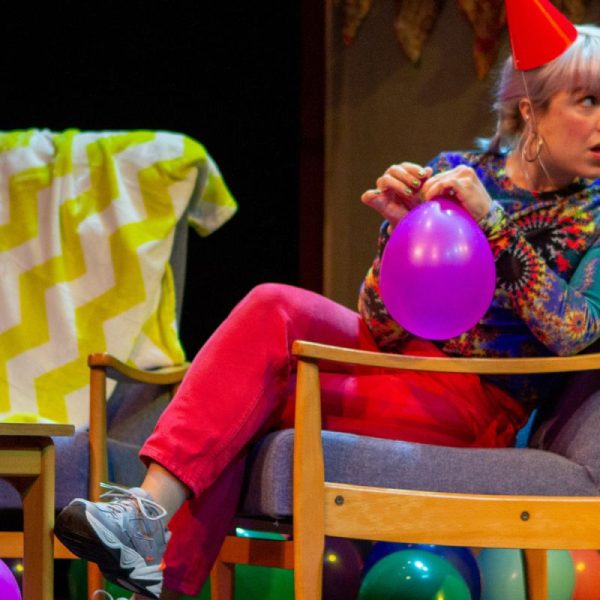 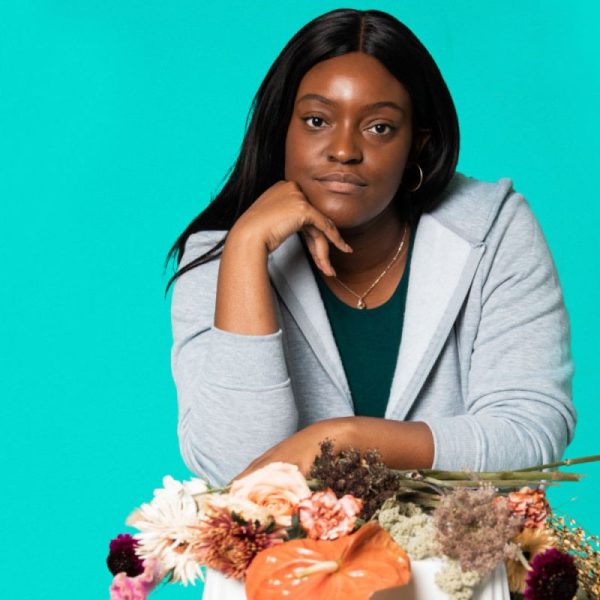 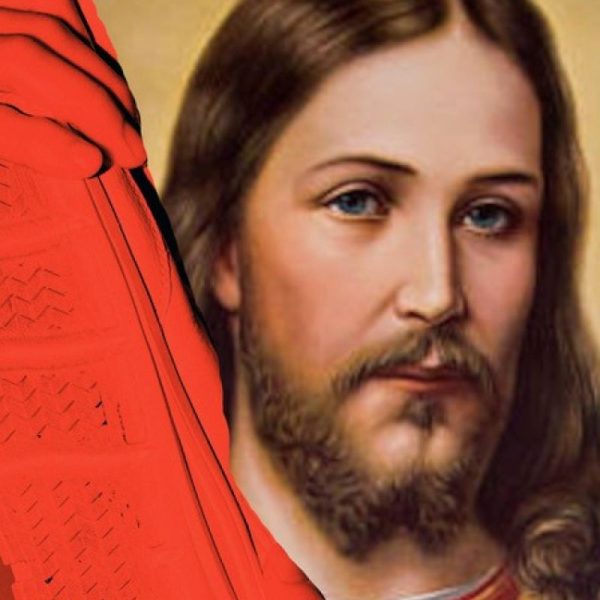 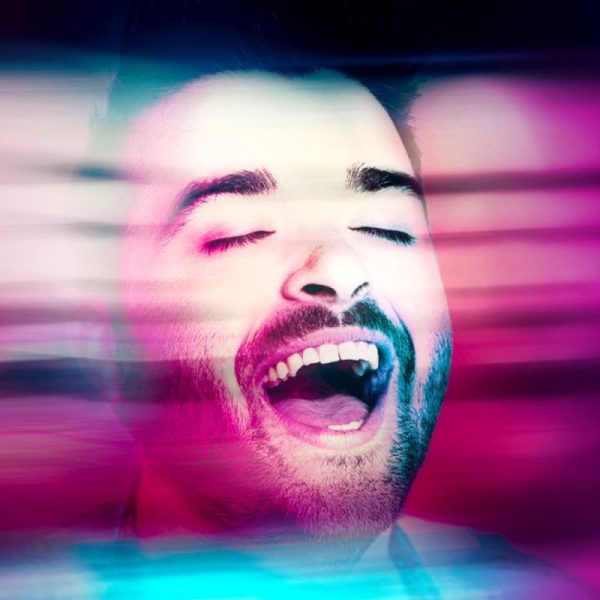 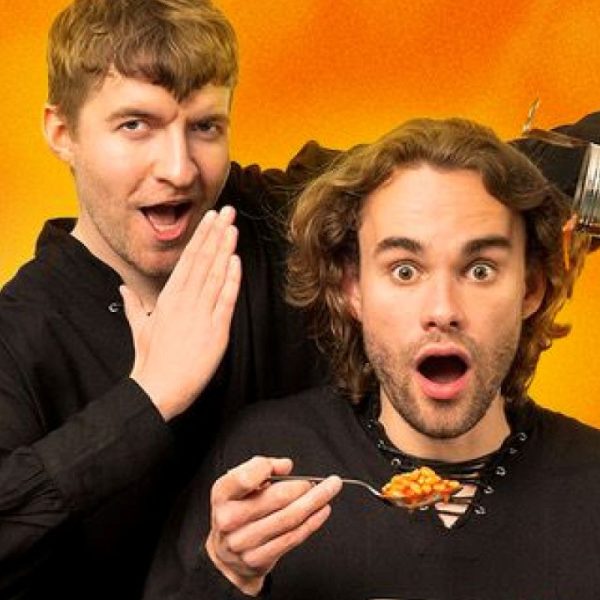