We’re delighted to announce today the cast for our upcoming production of Karim Khan’s Brown Boys Swim, which will premiere at the Edinburgh Fringe in August. 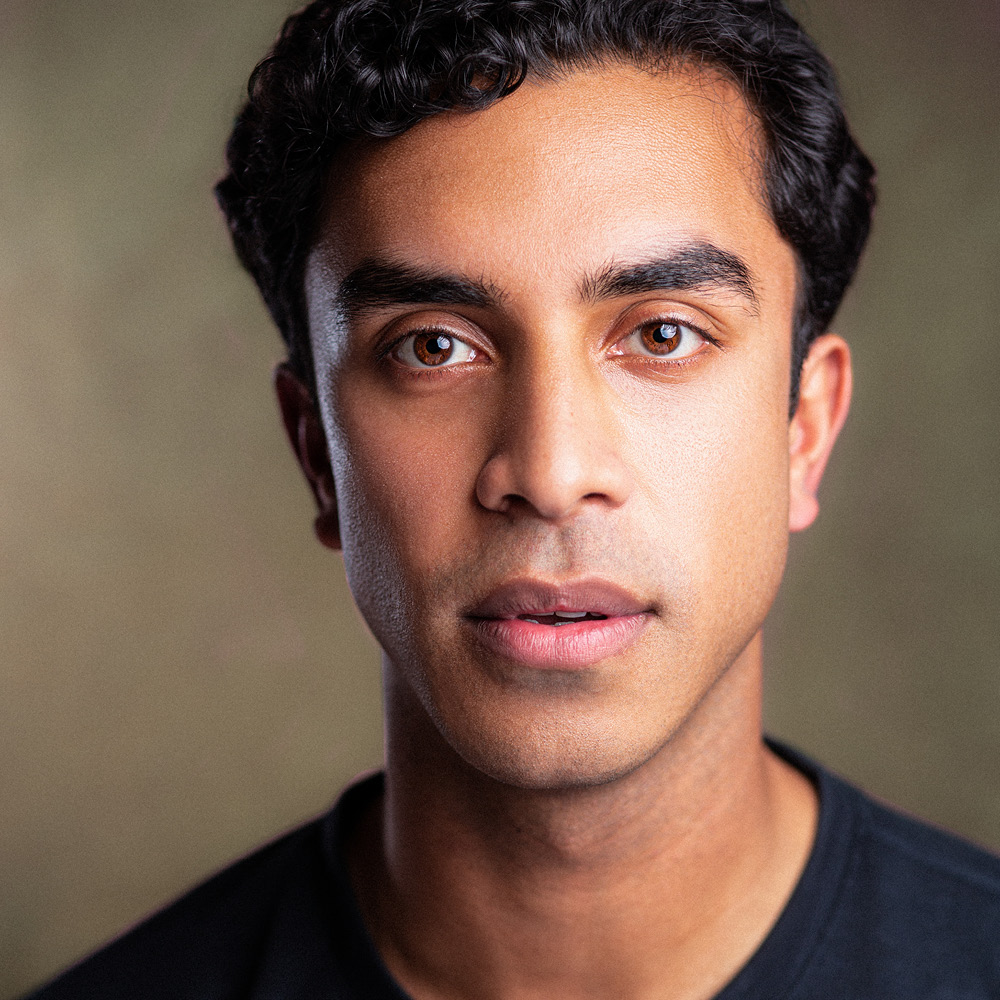 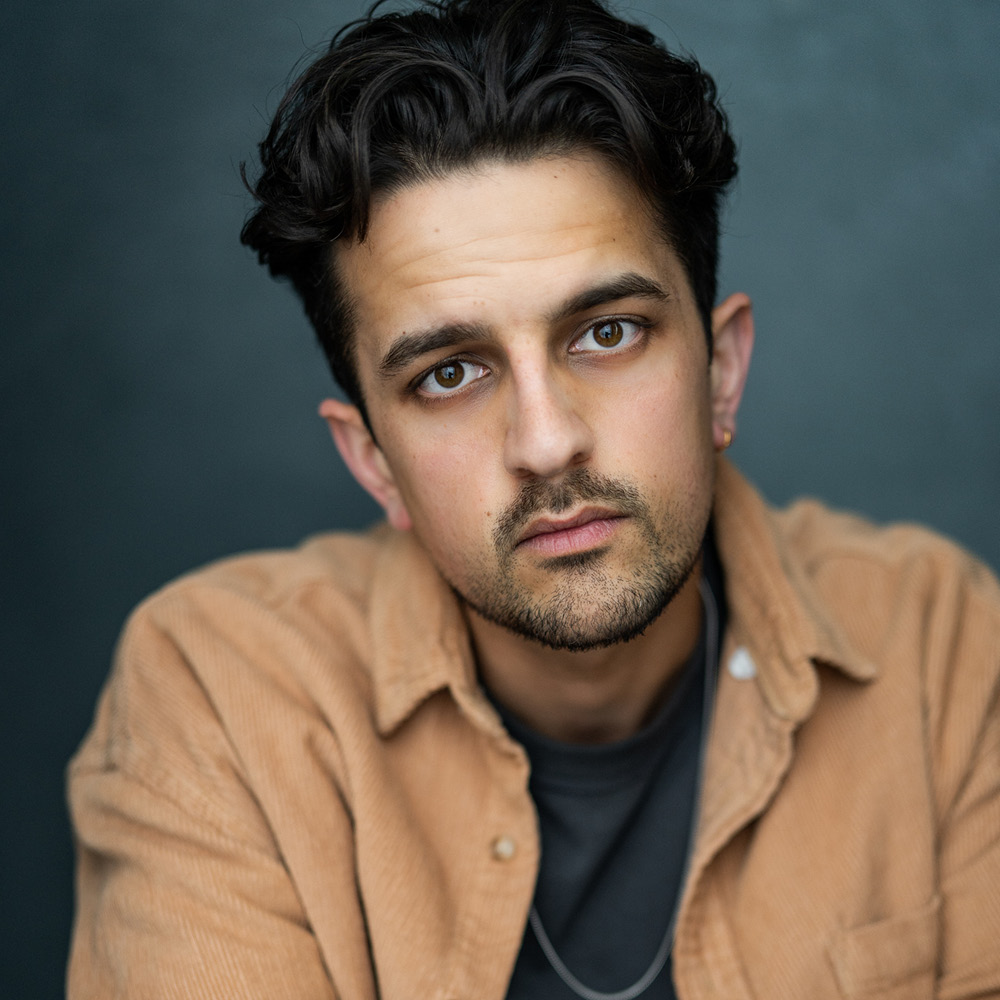 Varun Raj will play the role of Kash. Varun Raj has a BA (Hons) Psychology and Drama degree from the University of Winchester along with an MA from Mountview Academy of Theatre Arts. Recent screen credits include: It’s the Blackness (Film); Shakespeare & Hathaway (TV); Baar Baar Dekho (Feature film) and Gold (Feature film). Recent stage credits include: The Girl on the Train (ETF); Mushy (Watford Palace/UK Tour); The Wolf, The Duck and The Mouse (Unicorn Theatre) and Dubailand (Finborough Theatre).

Fuelled by halal Haribo and chicken wings, the pair throw themselves in at the deep end, tackling cramped cubicles and cold showers as they learn how to be at one with the water.