We’re delighted to announce that this summer we’ll be returning to the Edinburgh Fringe with a brand new home-grown production, following the Fringe First award-winning success of E8 in 2019.

Brown Boys Swim examines the pressures that surround young Muslim men today in this lyrical coming-of-age tale, written by Karim Khan (recipient of Riz Ahmed’s Left Handed Films and Pillars Fund inaugural fellowship), directed by John Hoggarth and produced by The North Wall. The play will receive its world premiere at the Pleasance Dome in Edinburgh on 3 August, before touring to Oxford and London in the autumn. 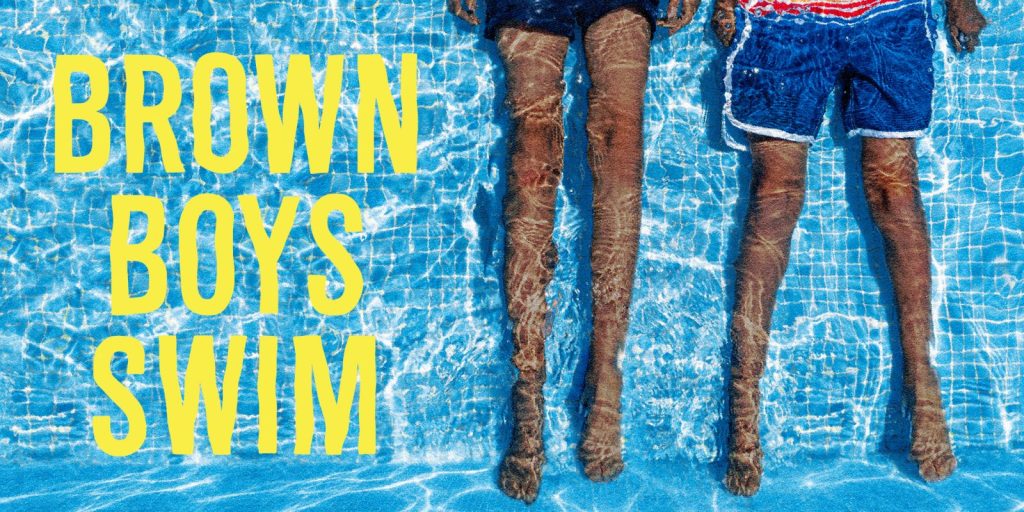 Boisterous, horny, self-opinionated best friends Mohsen and Kash aren’t going to let the fact they can’t swim get in the way of nabbing an invite to the biggest event of term – a pool party. Fuelled by halal Haribo and platters of chicken wings, the hapless pair tackle cramped cubicles, cold showers and skin-tight trunks as they race to teach themselves how to be at one with the water. But learning how to swim is more than just a drop in the deep end – and it’s not long before this new way of moving begins to shift how they see each other and themselves.

Karim Khan is an alumnus of The North Wall’s ArtsLab programme, having taken part in our Catalyst residency in 2019. Originally co-commissioned by The North Wall and Oxford Playhouse in 2020, The North Wall has been working with Karim to develop the play across the last year with co-director John Hoggarth providing dramaturgical support. 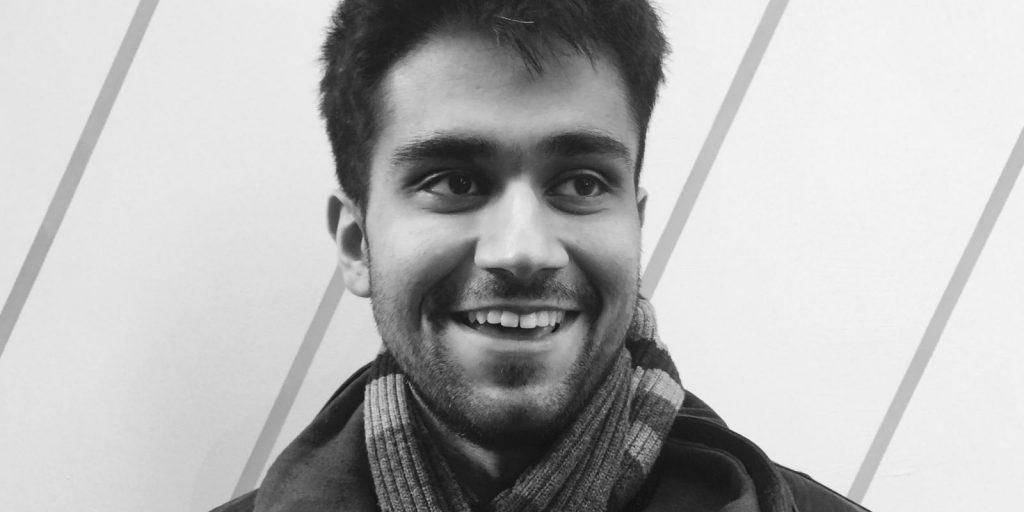 Karim Khan comments, “I’ve always dreamt of taking a play that I had written to the Edinburgh Fringe, so I couldn’t be more delighted and honoured to see Brown Boys Swim – a piece that holds a hugely special place in my heart – come to life on the Pleasance stage. I hope the piece entertains and challenges the audience in equal measure but, most significantly, brings them face to face with the infectious joy between two Muslim friends who, despite their increasing rift, love each other deeply.”

Director John Hoggarth comments, “I love plays that take us by surprise and challenge our assumptions. I was immediately drawn to this fresh and timely ‘rites of passage’ story about two young Muslim men growing up, fitting in and striking out. Brown Boys Swim is a funny, fierce and insightful play that explores what happens when a friendship is tested to breaking point.”

*on behalf of The North Wall

Cast to be announced

With huge thanks to Humphrey Battcock for his generous support of this production.