Deborah Pugh is a long-term collaborator of Ad Infinitum, one of The North Wall’s Creative Associate companies. She is the co-creator of their new show, Beautiful Evil Things. We spoke to Deb about the inspiration behind the show, and the power of taking a look at classical Greek mythology through the eyes of its female heroes and villains:

What is Beautiful Evil Things About?

Beautiful Evil Things is a look at the story of the Trojan War through the eyes of Medusa. It casts arguably the most infamous female gaze across a very masculine world and sifts through to unearth stories that have been otherwise buried by their familiar tellings.

What inspired you to tell these stories?

We wanted to make a solo show. The epic world of Ancient Greece is always an appealing one and it lends itself weirdly well to solo storytelling; there’s something about the hugeness of the story contained within one performer that makes it super potent. It can, however, be a bit bloke-heavy. George and Nir had so successfully adapted the Odyssey a number of years ago that it felt like a very natural fit to revisit the world and see what the women were up to. 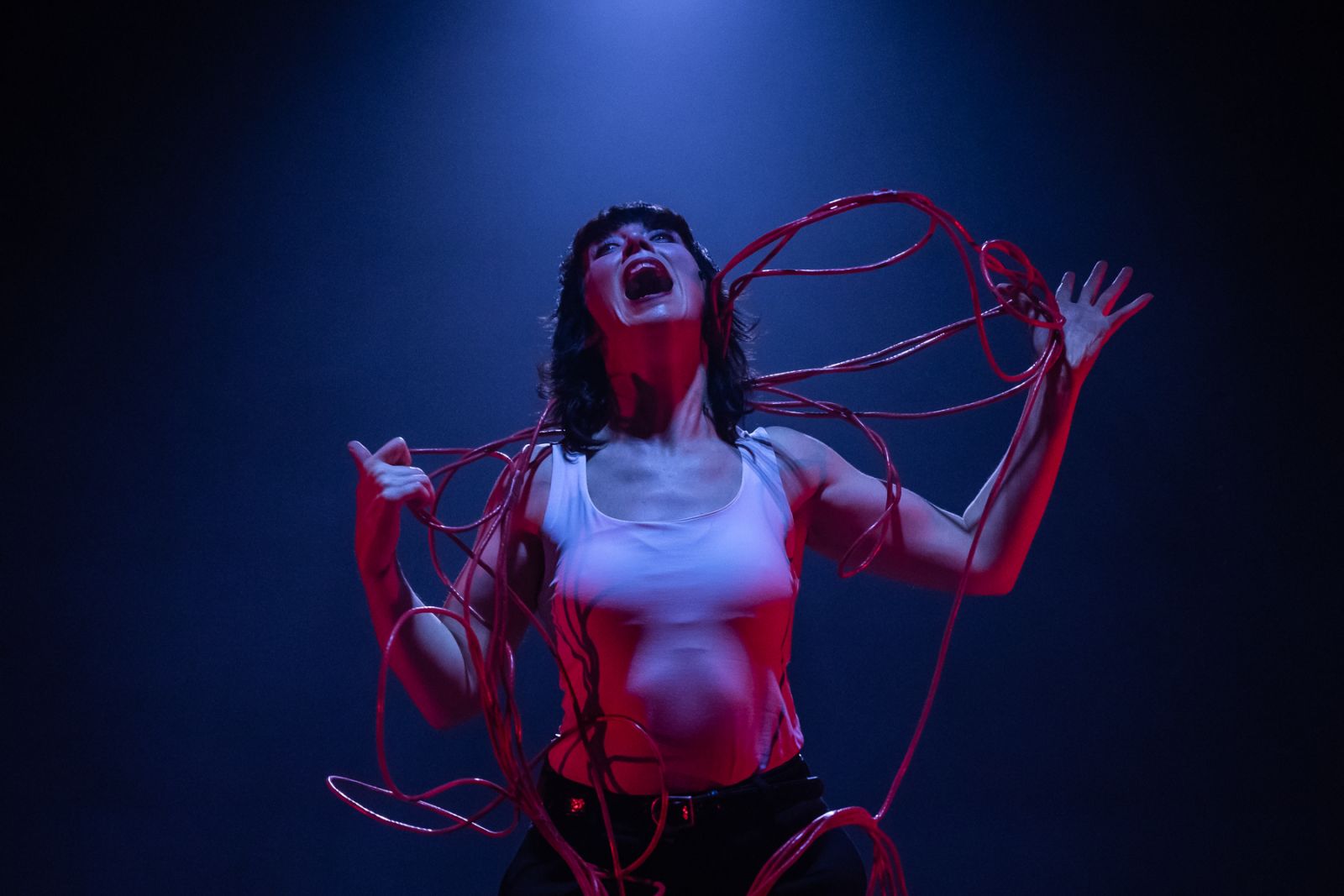 Where did you go looking for them, and was it difficult to find the ‘unofficial’ versions?

Initially I was quite disheartened. I felt the immediately accessible, well known  stories didn’t offer much for the female characters, they certainly weren’t characters that I connected with or would want to be. You could be a ‘good’ woman and spend half a lifetime weaving and waiting for your husband to come home or ‘bad’ and a raging murderess, everything in between seemed to be wailing and suffering.  Even reaching for modern feminist retellings the main options for women seemed to be suffering. George’s adaptation of the Odyssey was moving and epic but it was also really fun and exciting, you want to imagine yourself as Odysseus, being a hero; I wanted to make a piece that would be exciting to watch,  with a female protagonist that you might actually want to be.

I came across Madeleine Miller’s Circe which was a hugely satisfying read. Circe is an exile and, alone on an island, her story is allowed to grow independently without the constant influence of men around her, she’s at the centre of her story, making stuff happen not having stuff done to her.

And THEN we found Pandora’s Jar by Natalie Haynes- who goes back to the original Greek texts and finds the fleshed out, complex and brilliant female characters within them who, through centuries of translation have been reduced, diminished or almost vanished entirely.

What was the most surprising thing you found out about when researching the stories?

The enduring power of biased translation. Many of the stories we are most familiar with were originally translated to English by Victorian men with very specific views of what women were and should be. We lose complexities and intelligence of characters like  Penelope, Clytemnestra and Helen and they are respectively reduced to good wife, bad wife and beautiful kidnapped wife- their identities defined by their relation to their men.

I’m not for a moment suggesting that this retelling is any less biased- Medusa, monstrous social outcast, murdered by a hero is quite a specific lens to through which to view anything- but I’d hope it is an antidote to some of the points of view that have dominated the telling of these stories. 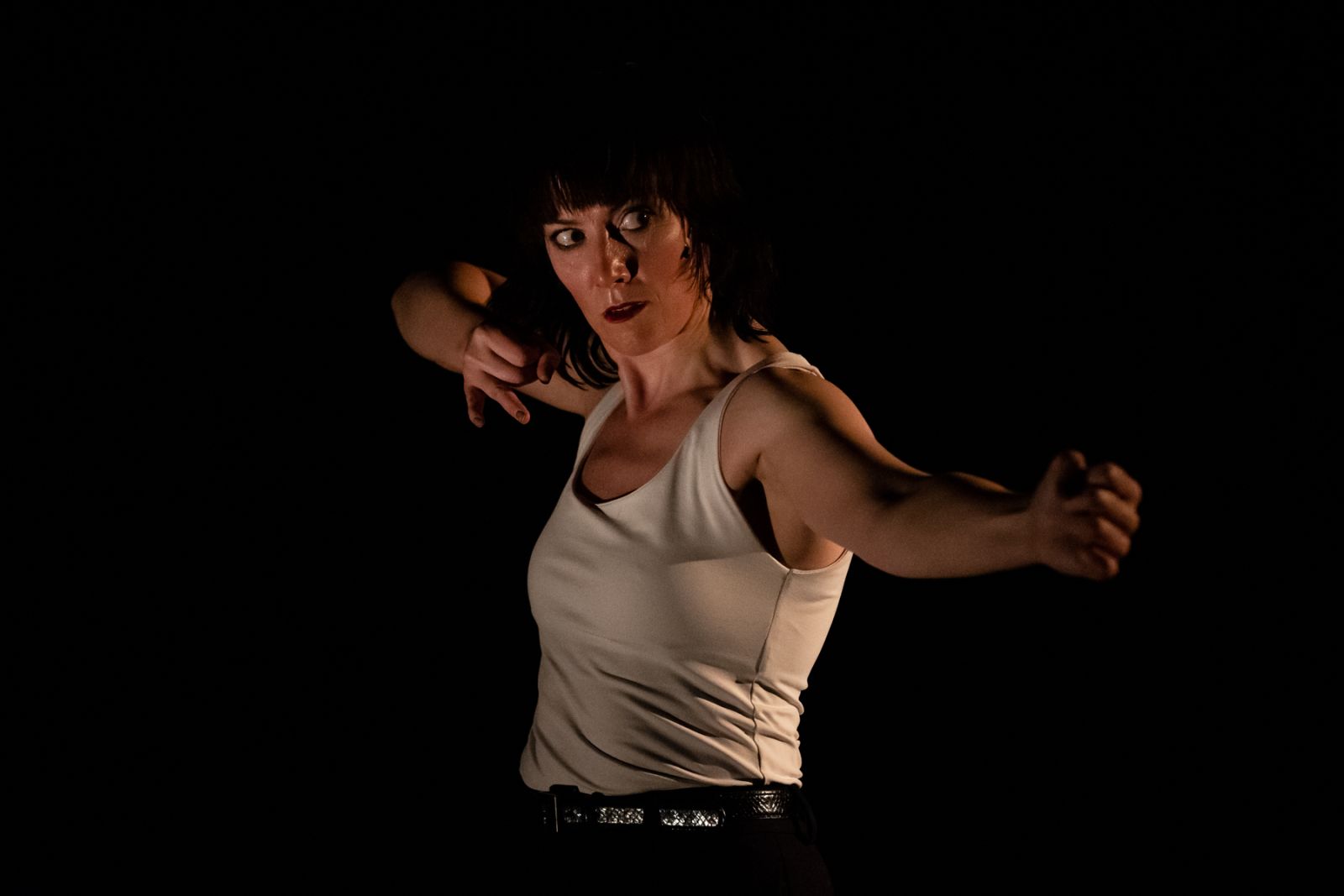 What’s your favourite line/moment in the show.

Embodying 13 Amazons at once is quite exhilarating….

Who is your favourite classical figure?

I’ve got such love for all of the women we encountered making this show- Penthesilea is a power house, Cassandra the most wonderful weirdo with her temple full of pet snakes,  but closest to my heart has to be the glorious guardian Gorgon: Medusa.

Beautiful Evil Things will be performed at The North Wall on 2 & 3 November at 8pm. Book tickets here.