Casting is announced today for the world premiere of Marika Mckennell’s E8, presented by The North Wall in association with The Pleasance at Edinburgh Fringe 2019.

Directed by double Fringe First Award-winner Ria Parry, E8 is a searing examination of life in an alternative provision school. Writer and spoken word poet Marika Mckennell has drawn from her personal experience working in PRUs (pupil referral units) in Hackney to paint a vivid portrait of young people who fall through the cracks in mainstream education.

Taking place over an hour of real time, E8 tells the story of Bailey, a student waiting for a decision that will change her life, and her relationship with her peers and Polly, her head teacher, who is preparing to leave the school. 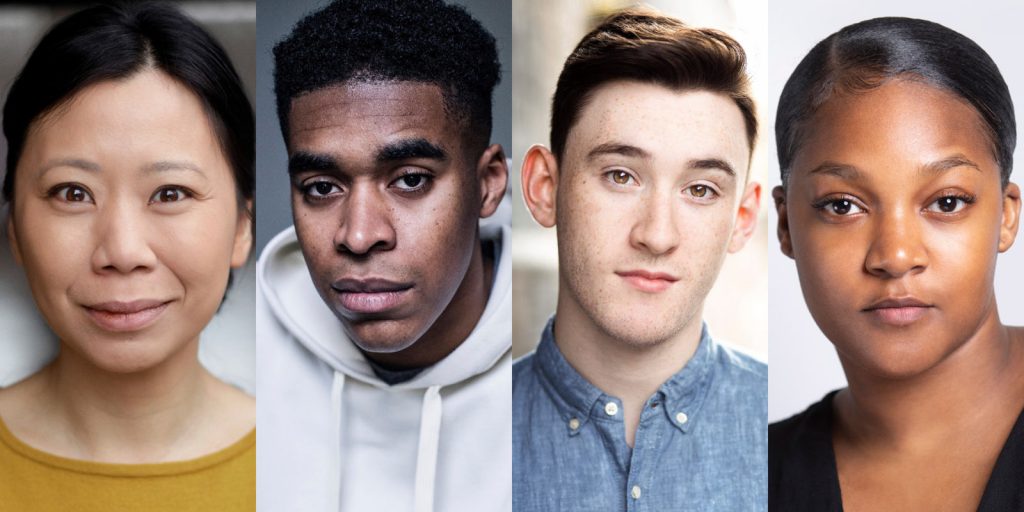 Parys trained at Rose Bruford College. He is predominantly a theatre actor, and he has most recently finished a extended run of Witness for the Prosecution in London.

Credits whilst training: Ernst Ludwig in Cabaret; Richard/Joe Schwinn in A New Brain; Charlie in Sucker Punch; Polykleitos in Welcome to Thebes.