Afsaneh Gray talks about cultural identity & what drove her to write Octopus, a post-Brexit satire that explores what it’s like to be treated as a foreigner in your own land… and the power of punk. 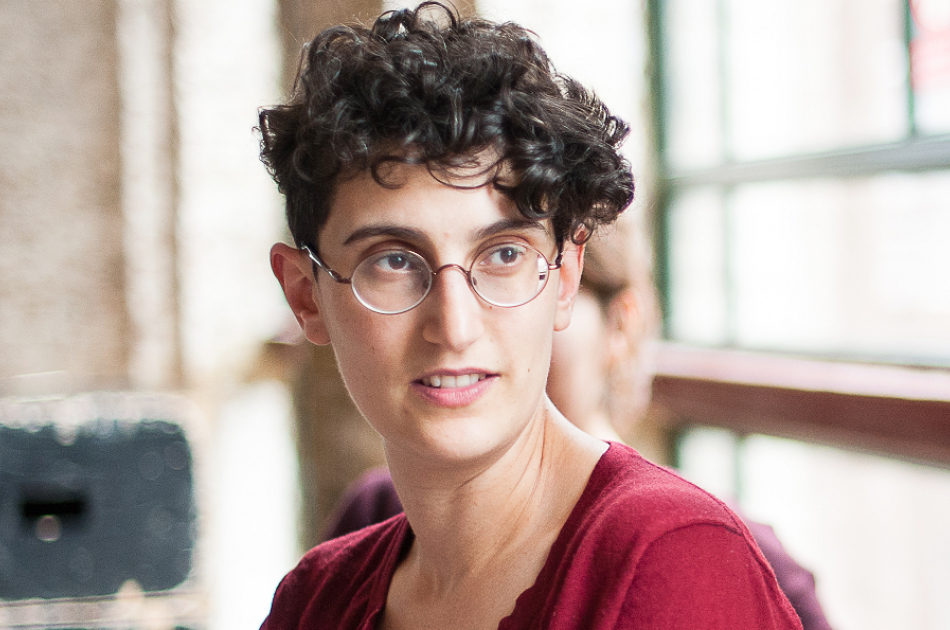 I grew up in Oxford, the child of an Iranian mother and a father who was born to Jewish parents in the East End of London. At school, a lot of my friends also came from mixed or non-white British backgrounds, something I didn’t really become aware of until later in life. I didn’t feel particularly ‘different’, but, once in a while, I would get the question: “Where are you from? No, where are you really from?” I found this confusing. I was from Oxford. I liked Port Meadow, cups of tea and salt and vinegar crisps. My main cultural reference points were anchored in Britain’s oldest university town. And yet apparently something about my face gave me away as being ‘other’.

You would have to look closely. I mostly ‘pass’ — for some of my friends the experience of being looked on as somehow alien to this country is much more of a daily reality. But, during the recent debate around the EU referendum and as warnings about the dangers of immigration became more strident, I started to wonder: Who counts as ‘one of us’? Who is seen as British? And, for that matter, what does British even mean? 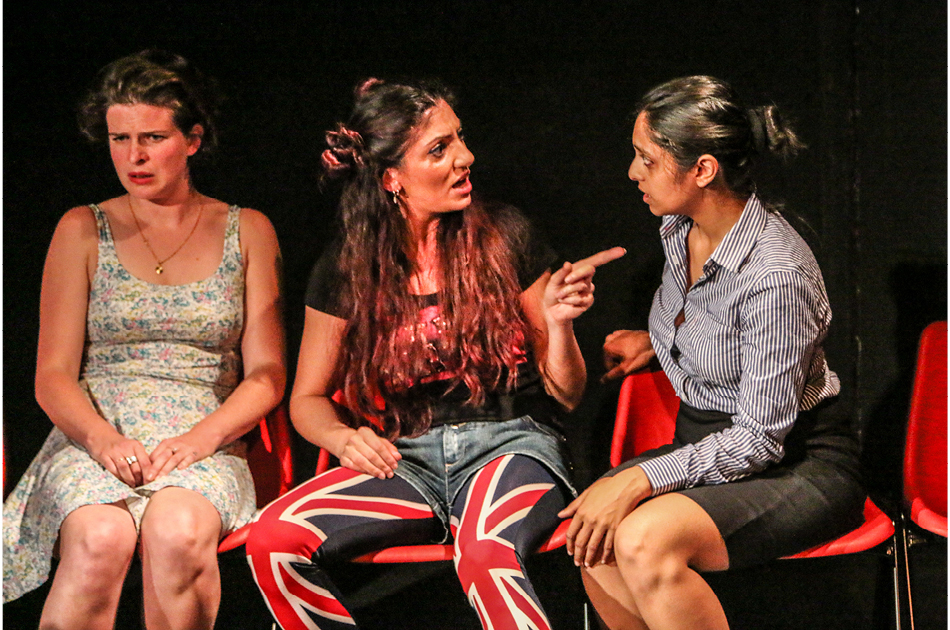 I wrote Octopus to explore these issues. It is set in a dystopian future where, if one of your grandparents is ‘non-indigenous’, you have to go through a state assessment to determine how British you are. It tells the story of three women from different backgrounds going through the system. There are misconceptions, musical interludes, and an alternative national anthem…and of course, tea and salt and vinegar crisps.

National identity is a complex, ever-shifting thing, as are all identities. But at the moment the citizens of this country are divided into two tiers: those who are really British, and those on probation. If your skin is too dark, or your nose is just too darn weird, you have to prove your Britishness. You certainly don’t get to be part of the conversation about how to define it.

The play came from a place of anger. As it happened, writing a dystopian comedy turned out to be the perfect way to deal with my anger. And also as it happened, real-life events somewhat overtook my dystopia: the Brexit vote happened as I was writing the play, and those conversations have become ever more urgent.

Octopus tours to The North Wall on Tuesday 16 May. Book tickets here. 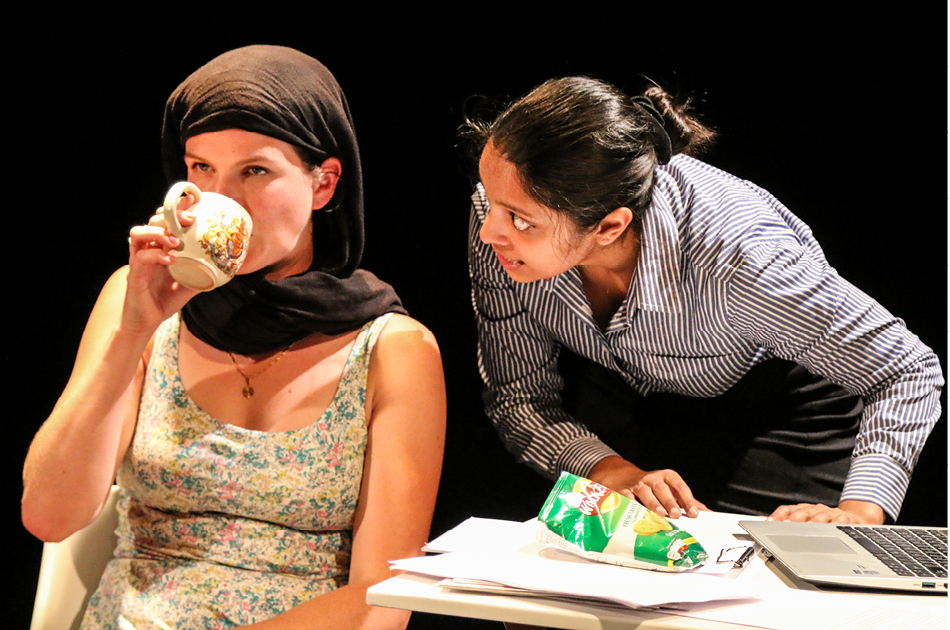