Nathan Ellis’ The Disintegration Loops is being workshopped with an ensemble of actors this week. Here, he gives us a writer’s perspective of the rehearsal process:

There’s a moment after an actor says a line you wrote a few months ago– almost long enough ago that you might forget what you meant at the time– and you realise that the way they said it is wrong. That the way they’ve interpreted your words is not at all what you meant, not at all what you envisaged: it’s better. They’ve taken the thing you painstakingly crafted and smashed it up and its broken state is so so much more exciting than what you wrote. I’ve had these moments over and over again this week working on The Disintegration Loops. 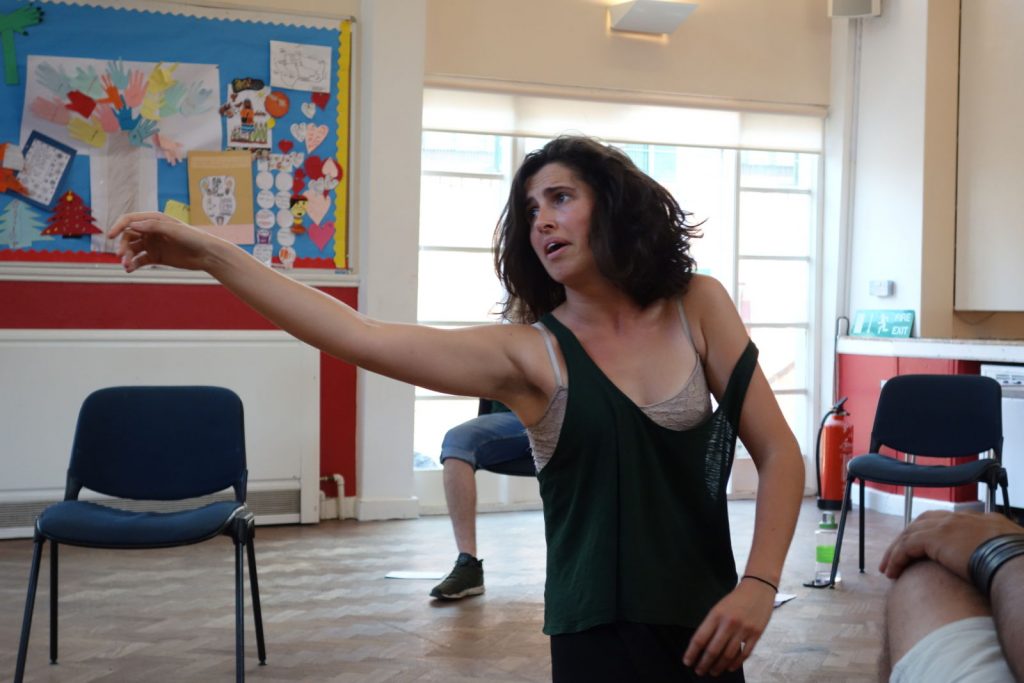 There was a point this afternoon where I realised that a tension that I hadn’t thought I had written into a scene had become alive, that Iqbal Khan and the actors had solved a problem I hadn’t seen coming, that they had probed and prodded the text from a completely different direction than the one I had imagined and unearthed something richer underneath it. It was breath-taking (if only for me) to watch.

There have been decisions Iqbal has made that I would never have come to or where a particular movement or bit of sound illuminates something I would never have discovered and I feel properly humbled—with all the cloying, melodrama that word implies—by the team’s generosity and dexterity.

So, when Iqbal and the actors turn to me to check it’s all looking good or to ask my thoughts on a particular point, I keep having to collect myself off the floor, normally to give either a vociferous nod or an obtuse answer to a simple question, because I know the answers they come up with—are coming up with on the spot– are more incisive and deeply thought than anything I have to say at that moment. 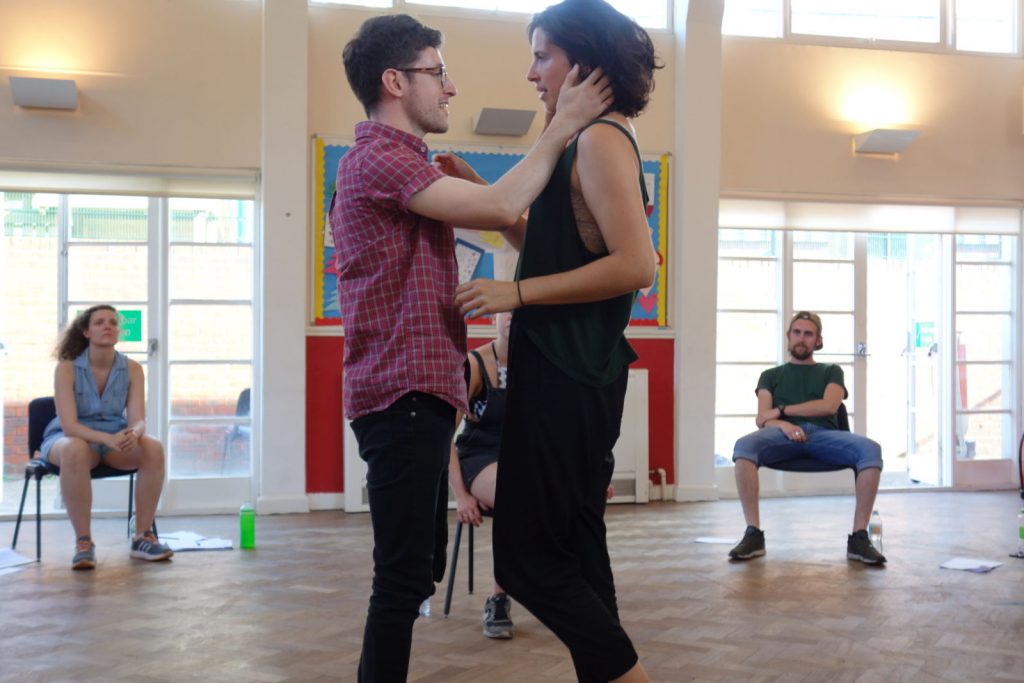 I wrote a script that I thought was about as fulsome and expansive as I could make it, and they took it on all those terms and within their stride. So, the thing that I’m learning, delightfully, is that actors and directors are exceptionally good—far better than I imagined—at dealing with hurdles, and that part of the joy of it is watching the unexpected and fruitful ways they come up with solutions to problems you thought might be best avoided.