To kick off this season of ArtsLab events at the North Wall, renowned director Iqbal Khan is leading a week-long workshop of a new play by an ArtsLab writing graduate, Nathan Ellis’ The Disintegration Loops. Here, assistant director Sammy Glover updates us on the first day of the rehearsal process:

To begin the intensive week-long rehearsal process the cast and creative team met for an initial read-through today in Kennington. 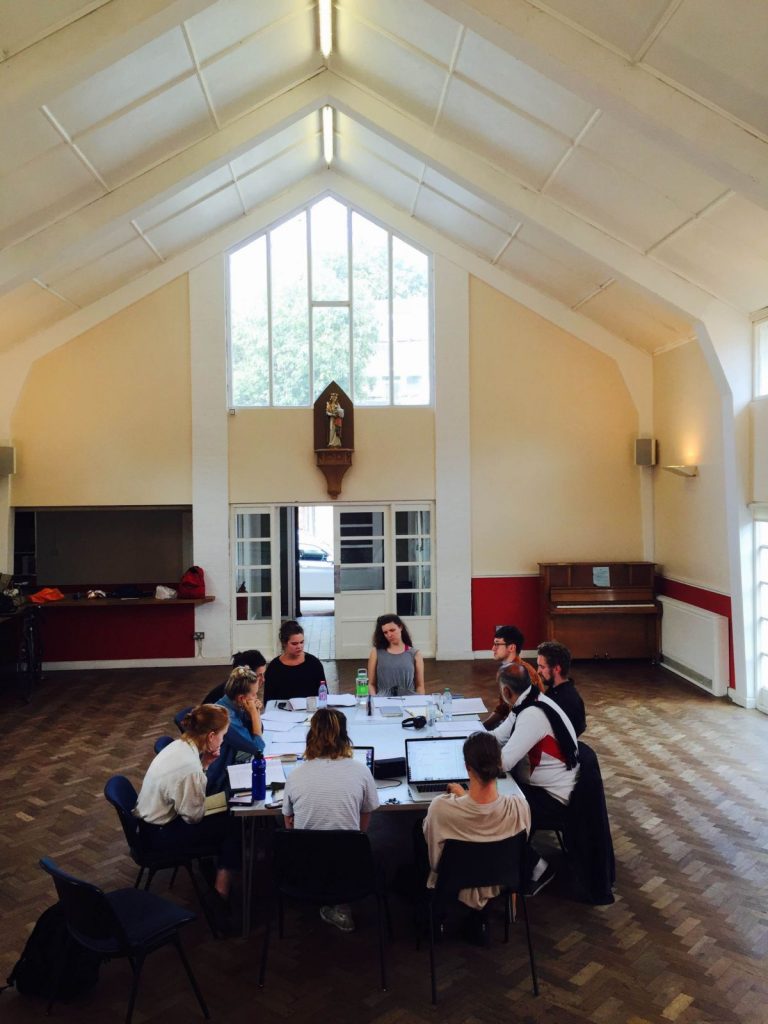 The running time of the play is estimated to be about 1 hour 20 minutes at its full length, including the prescribed music. Iqbal and the ADs will explore the possibility of cutting some of the lengthier sections, and discuss the way in which this project is put on its feet: our restrictions are of course time, but also arise in the areas of music and sound tech. This week will be about exploring a piece of new writing over an intense period but also finding where the rehearsal and performance’s constraints are, and how to tackle them.

There was discussion of a potential physical theatre language that knits the different sections and situations of the play together. It was decided that perhaps what was more important at this stage was an exploration of the soundscape of the play. Ellis’ play, based on as intricate and complex symphony as Mahler’s Resurrection, holds at its epicentre the various textures of songs – some classical and others contemporary pop. Tom Stafford, sound designer and the latest edition to the team will be in the rehearsal room to discuss the role of music and sound in Loops in more detail tomorrow.

Each act of the play was read through, with various combinations of actors in roles to feel for the right casting fit for the characters – of which there are many. All the actors, except IFF, are intended to multi-role. There may be pre-recordings or voiceovers (equipment and time permitting) and some lines will be learned, although potentially not all of them at this stage. Cuts, or changes to sections may well be a possibility when Nathan gets into the rehearsal room on Tuesday. 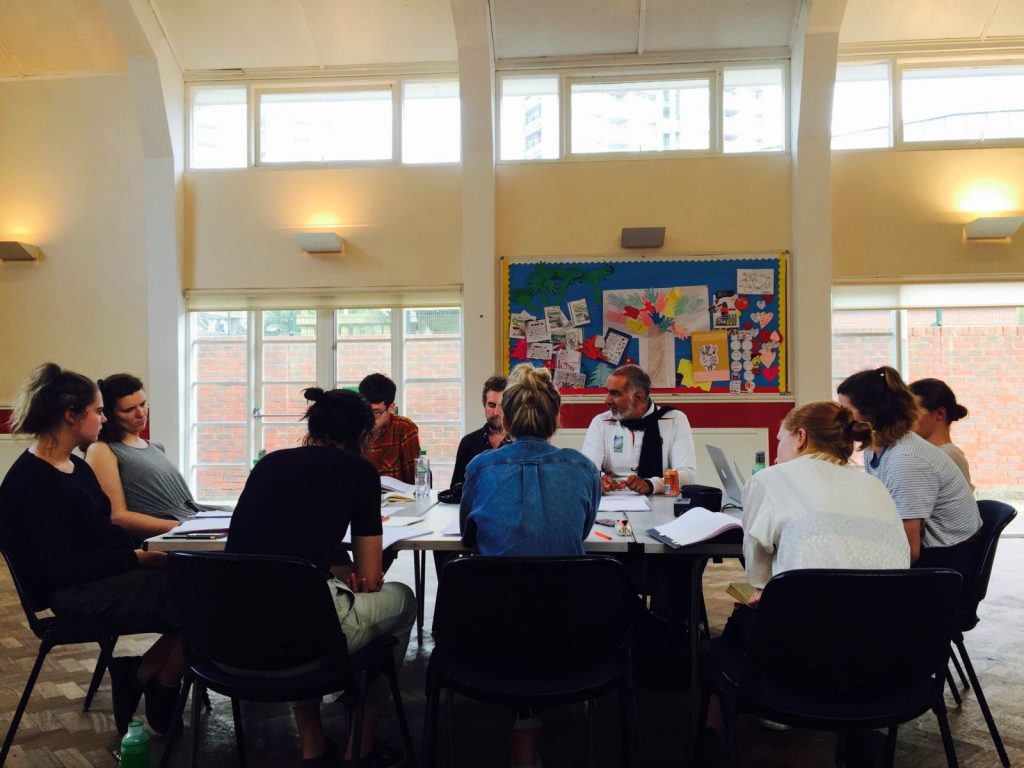 A work in progress performance of The Disintegration Loops will take place at The North Wall on Friday 15 & Saturday 16 September at 7pm. Book tickets here.