Creative associates Ad Infinitum created their 2016 Edinburgh Fringe show Bucket List during two residencies at The North Wall. In this archive interview, co-artistic director to Nir Paldi discusses the making of the show, and the inspiration behind it. 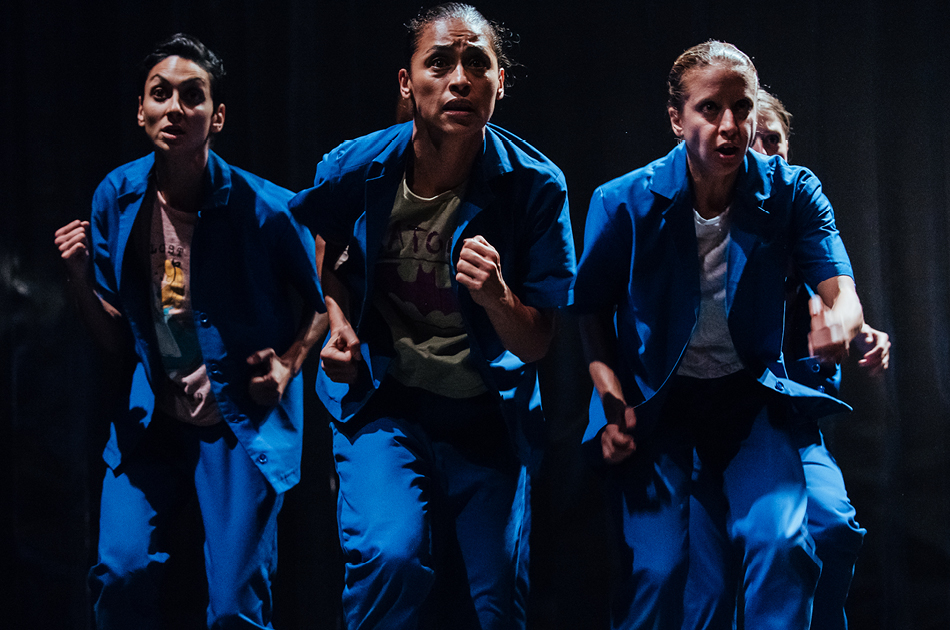 It’s been a year since we saw a scratch performance of Bucket List at The North Wall. How has the show changed since then?

The show has changed and developed significantly. Theatre Ad infinitum’s work is developed over a prolonged period of research in the studio, devising with the company intermingled with dramaturgical work by the project’s leader and public sharing of work-in-progress performances. This is a long and elaborated process we have developed over the years. The most important part of the work is to find the best way to marry the subjects that the piece touches upon, with its theatrical style. Since last July, it has become clearer what the piece’s theme is and what the debate is that it trying to evoke. Using this greater understanding of what the theme is, we are now able to push the theatrical style even further. We’re very excited to share the work here at the North Wall.

The stories that Theatre Ad Infinitum has told over the years draw from a vast range of subjects: at The North Wall we’ve seen a dystopian futurist thriller (Light), the Israel-Palestine conflict told through cabaret (Ballad of the Burning Star) and Translunar Paradise explored universal themes of love and loss through the story of one couple’s relationship over the years. So why this story, and why now?

The idea for the Bucket List story was given to me by my close collaborator, Mexican actress Vicky Araico Casas. A story about a Mexican orphan girl from one of the poorest neighbourhoods in the world, fighting to change her life. I was immediately inspired by the potential of the story to invoke themes of social mobility and raise a debate about ways of achieving social change.

Bucket List is a story of one Mexican woman’s fight for justice. When her mother is murdered for protesting corporate and governmental corruption, Milagros finds herself with only a bloodstained list of those responsible. Determined to make them pay, Milagros embarks on a passionate quest for justice, no matter the cost.

On the backdrop of the Brexit upheaval, the themes explored in Bucket List seem more important than ever right now. 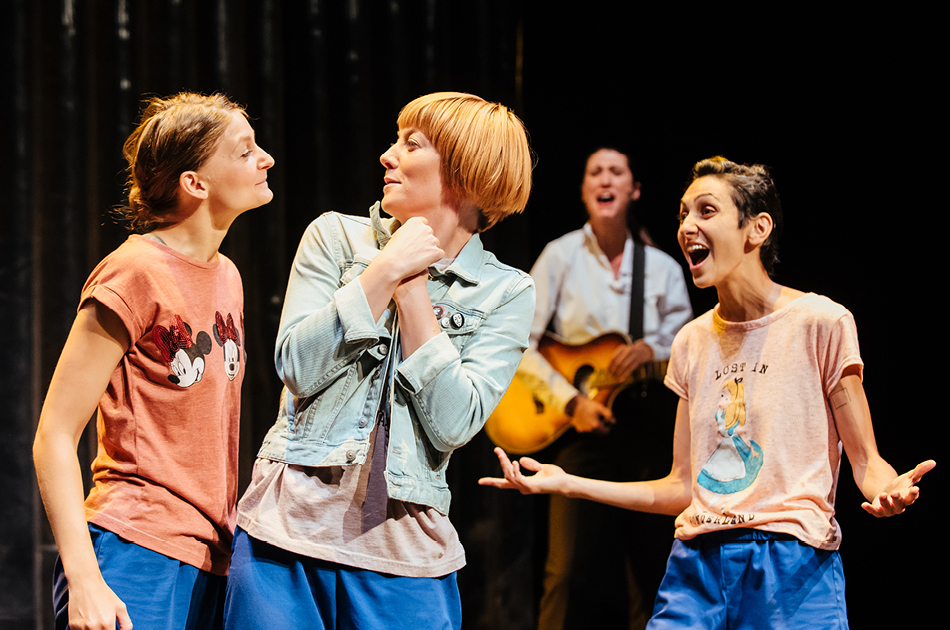 What’s the common factor that unites all of Theatre Ad Infinitum’s work?

Each one of our productions is completely different to the others in terms of style and content. We identify a theme we feel needs to be addressed publicly and then find the theatrical style that will serve it best. So in a way, what unites our pieces is how different they are from one another. The work is narrative-driven and the performers are the main tool in creating atmospheres, characters, dynamics and spaces, with music and sound also playing a crucial supporting role.

In Bucket List we use physical storytelling, live instrumental music and song. In terms of Mexican tradition – there’s quite a bit of salsa, and within the sound scape we are using an instrument called Aztec Death Whistle, that makes an absolutely terrifying sound.