The second in a series of interviews with the cast and creative team of Fast Track. 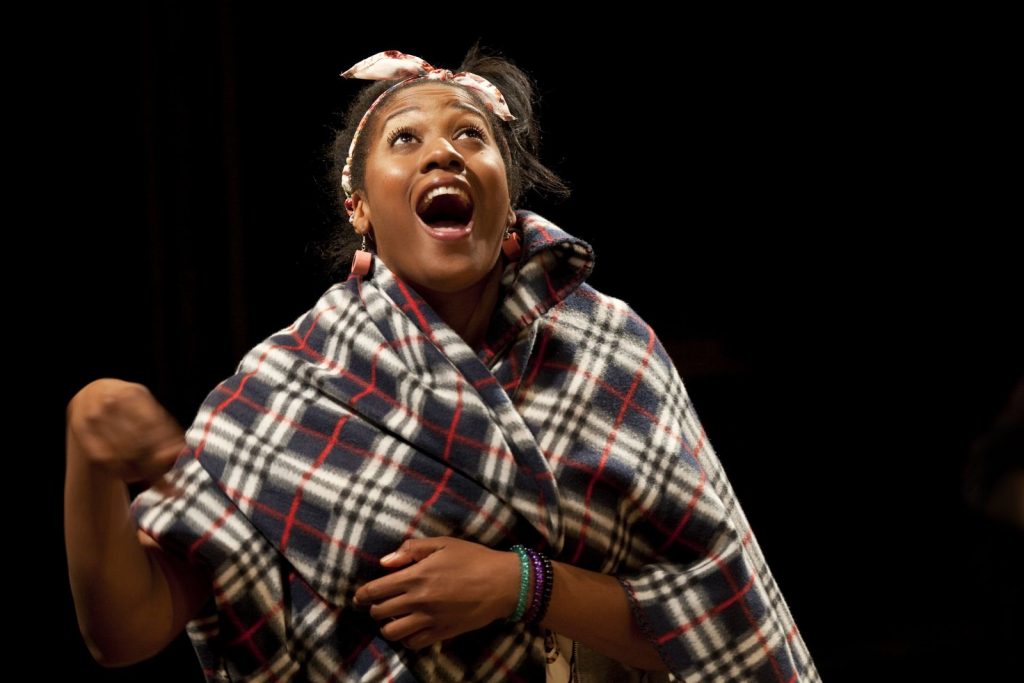 “I originally read Elaina during the rehearsed reading when I was on The North Wall’s ArtsLab summer residency in 2012 and have loved the character ever since.

The main challenges of playing Elaina is getting to grips with the darker side of the character. I personally love Elaina but I would be interested to see how the audience will react to her – she’s not exactly your nice girl next door. Getting to grips with Elaina’s ‘interesting’ taste in leggings has also been a bit of a challenge but I think I’m slowly getting used to her style!

I would say that Elaina is one of the more complex characters I’ve played; there are so many layers to explore with her, which makes her very interesting to play. She has a very dark side, which comes out during the course of the play, but she is very vulnerable and desperately needs people, in particular her best friend Lucia. Working at the North Wall and having the time and space to really get to grips with the character has been a refreshing experience and I cannot wait to get Fast Track in front of a live audience.” 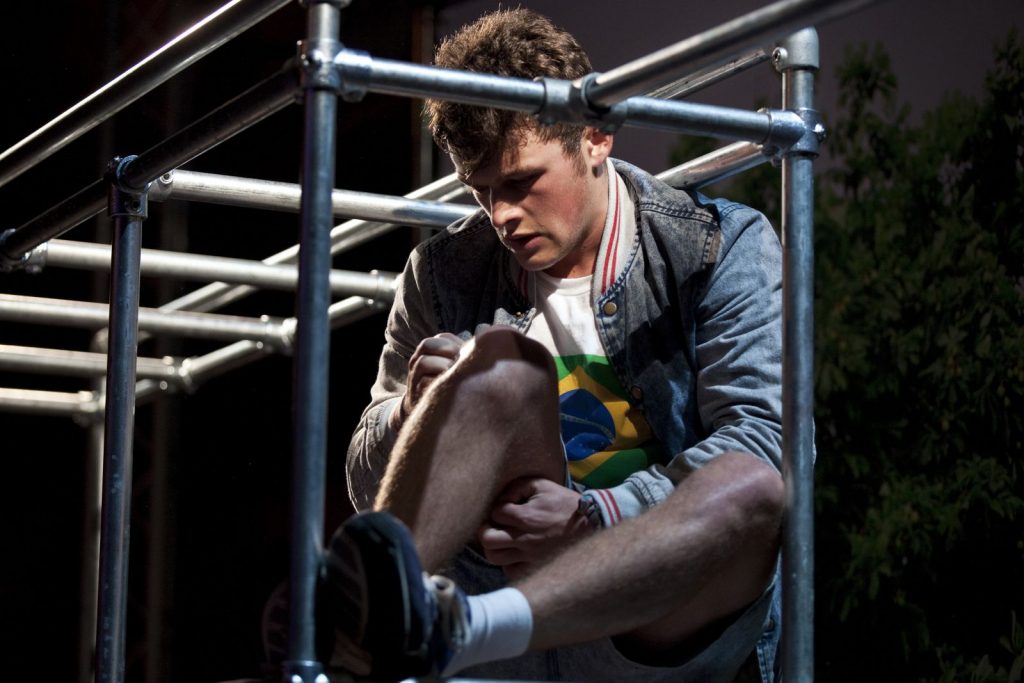 “Sax is a fourteen year old boy obsessed with money. The idea of making, finding or even stealing money all falls under the same bracket in his mind; as long as he gets his hands on it, he does not mind where it has come from. Money gives him an obvious thrill that even he is sometimes not in control of. He is a character with a dream, but no plan of how to achieve that dream.

The biggest challenge of playing this role is having to maintain the air of confidence he believes he has, and couple it with an awkward persona. Despite struggling with this early on, as the rehearsal process continued I discovered that it is perhaps this odd persona, due to a genuine lack of people skills, mixed with the constant air of confidence he believes he has that makes him most interesting. There is always something ticking away in his mind, usually the thought of money, but often something even he can’t quite put his finger on.” 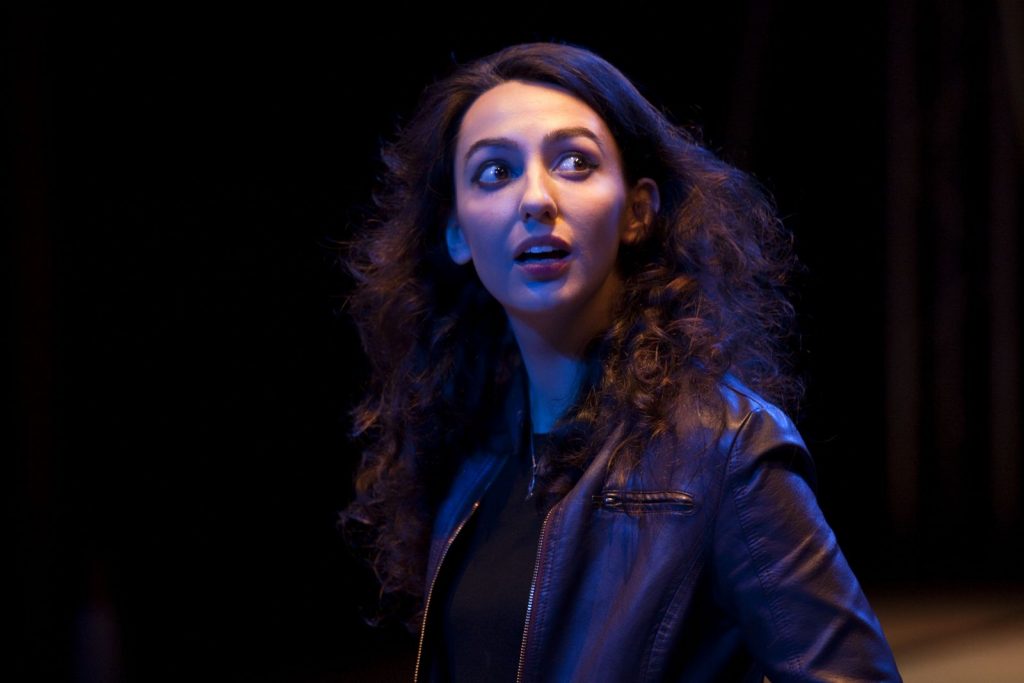 “It’s tricky, when you first leave drama school, to navigate professional work. What advice do you hang onto and what do you leave behind? I only graduated from RADA two years ago but already I feel like a different actor. Fast Track has taught me that the most important part of any rehearsal is to communicate with the people around you. Then, it seems, everything else falls into place.

It took a while to fall in love with Anna but I absolutely have! She’s a character running and running to escape a stagnant life. Anna is lot more prickly and neurotic than me. She has some really hard edges. It’s so interesting to find the mind-set of someone who doesn’t laugh easily particularly when I’m working with Matt (who plays Josh) and he makes me collapse in fits of giggles. He’s told some truly outrageous jokes during our time on that bench; no one can make me laugh as much. He’s a soulmate. Watching Matt discover Josh was fascinating and moving. It’s moulded Anna too. She’s become a little more inquisitive and a whole lot weirder since rehearsals began.

There’s a brilliant dynamic in the cast. Chris is an incredibly talented actor who can tap into a powerful physicality. Emma’s absolutely inspirational, full of wisdom and wit. It’s wonderful to see how natural Fumilayo and Archie are onstage; they’re both so genuine and delicate in what they do. And we’re all mad which is good fun.

A lovely audience comment we heard was: “I didn’t want the characters to end.” I’m overwhelmingly grateful to Cat for letting me play Anna, especially when other actresses have done so at readings and workshops. Cat gave me a whole person to meet, make small talk with and finally become besotted by.”