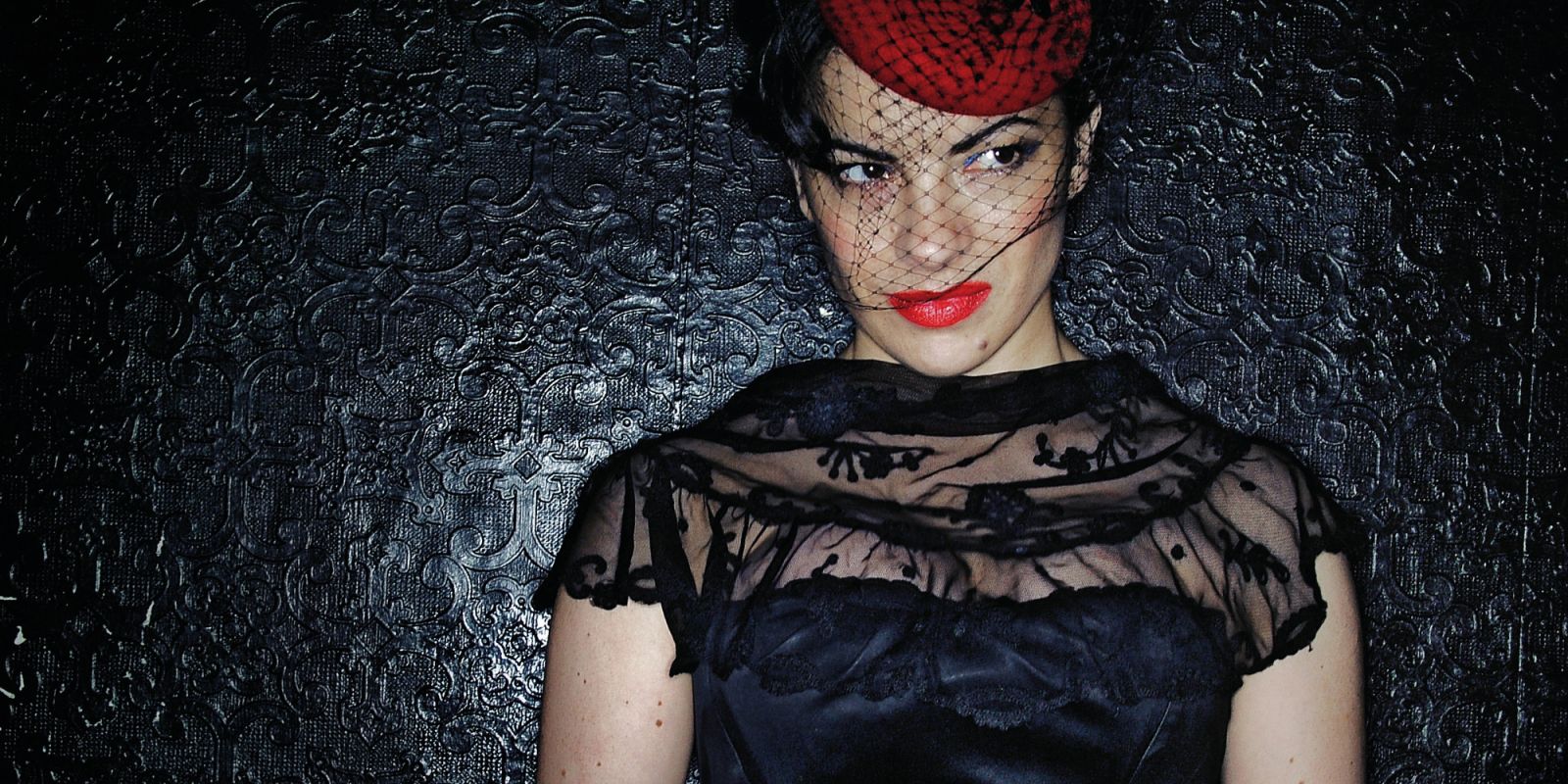 The Music Of Nick Cave & The Bad Seeds

‘Camille O’Sullivan sings the Nick Cave songbook with spellbinding intensity and spontaneity. An artist at the top of her game pushing herself to be better and trusting us to keep up. It’s thrilling to watch.’ ★★★★★ The Scotsman

Join the world-renowned Irish/French singer Camille O’Sullivan as she explores the dark and light of Nick Cave & The Bad Seeds’ music. In her dangerous yet fragile theatrical style, Camille embarks on a personal discovery of a man of many guises; violent, beautiful, logical, crazy, devout, troubled and religious.

‘Queen of the Edinburgh Festival’ (BBC) and original star of Olivier Award winning La Clique/La Soirée, Camille O’Sullivan enjoys a formidable international reputation for her stunning vocal performances, at venues including Sydney Opera House, Royal Festival Hall, and the Roundhouse, and was recently voted one of Later… With Jools Holland‘s top 25 performances of all time by Daily Telegraph.

Dark, sexy, fierce, amusing, a mesmerizing storyteller in song, Camille transforms each song she performs into an intense, emotional and theatrical experience, inextricably drawing her audience into a wild, writerly world. Expect joy and pure passion.

‘A courageous and singular performer, Camille is one of the most gifted interpreters of narrative songs yet to appear.’ ★★★★★ Irish Times

‘Ravishing… a superb performer and great singer… the star is her singing voice: a deep, sultry instrument that might have been created to express desolate love.’ ★★★★ The Guardian

‘When she sings it’s as though her breath is soaked in paraffin; one spark, and the whole room would ignite.’ Daily Telegraph

This show was originally scheduled for 16 & 17 Oct 2020. Tickets for the original dates are valid for this performance. All previous bookers have been contacted.